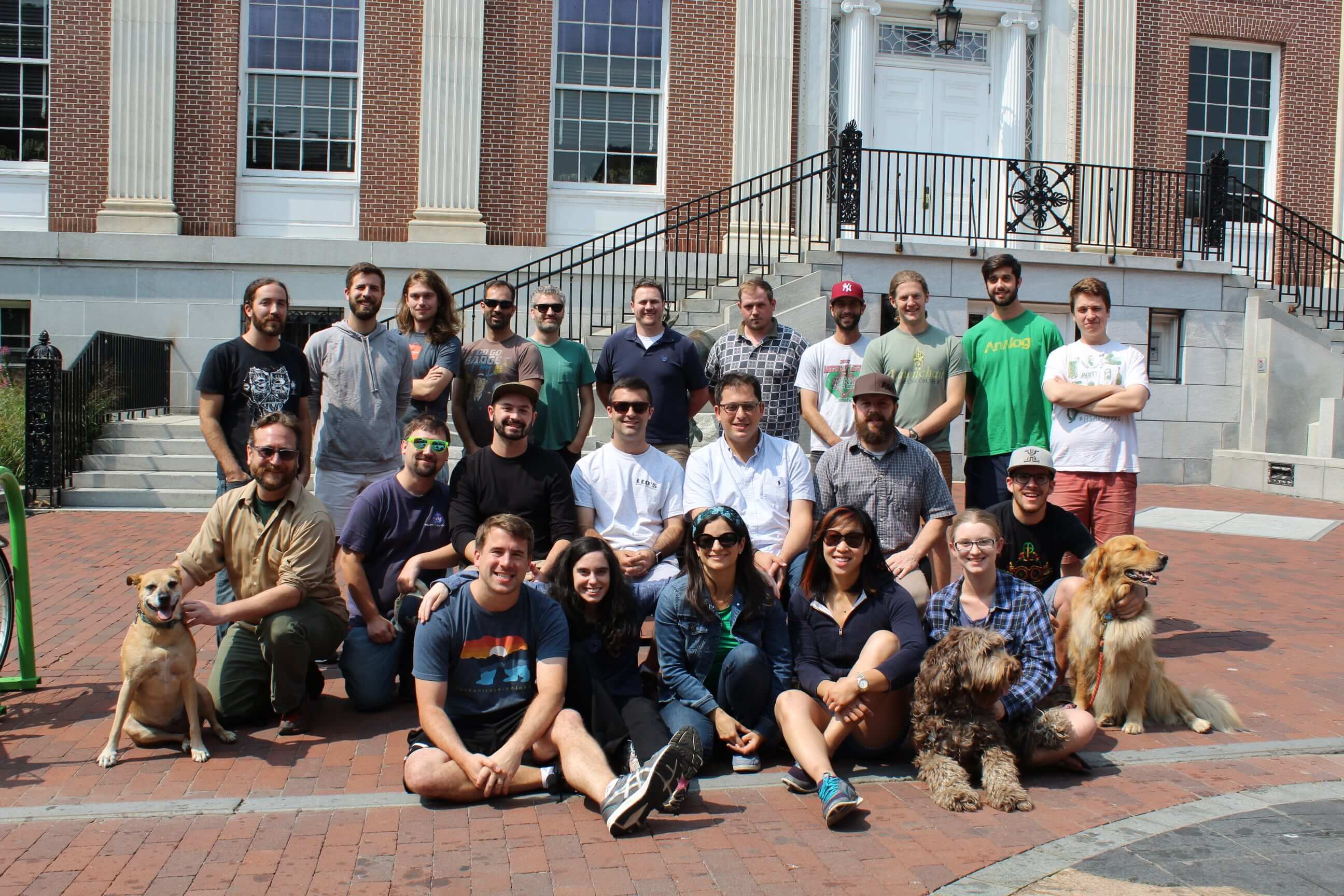 “The inaugural bootcamp for Burlington Code Academy was an enormous success for our team, the students, and ultimately the local tech economy,” said Benny Boas, BCA co-founder. “It is thrilling to watch people gain a set of skills that prepares them for the next evolution of their professional career. We look forward to kicking off our next course, starting September 17.”

The students’ journey to a new career involved hands-on learning, mentoring, team building and networking opportunities. On August 23, BCA students showcased the culmination of their hard work at Student Demo Day, where they featured their capstone projects to an audience of employers, loved ones, and the Vermont tech community. Hosted at Vermont Center for Emerging Technologies (VCET), the event featured Tim Ashe, Vermont Senate President, who spoke at the event in support of BCA, as well as Dylan Giambatista, Vermont State Representative.

The students’ capstone projects were sponsored by local organizations such as the UVM Medical Network, Code for BTV and Greenup Vermont, which enable students to work on real products used by real people.

“Project sponsors add a layer of depth to the capstone development process,” said Josh Burke, Lead Instructor at Burlington Code Academy. “Teams feel excited to create products that have a deeper context in the community.”

BCA is still accepting applications for second session, beginning September 17. Interested applicants can apply directly on the website and are encouraged to do so soon because seats are filling fast.

BCA recently won 1st place in one of Vermont’s largest pitch competitions, LaunchVT, and was awarded $60,000 in cash and in-kind services. BCA founders say LaunchVT provided them with the mentorship and financial backing needed to propel their program’s success. 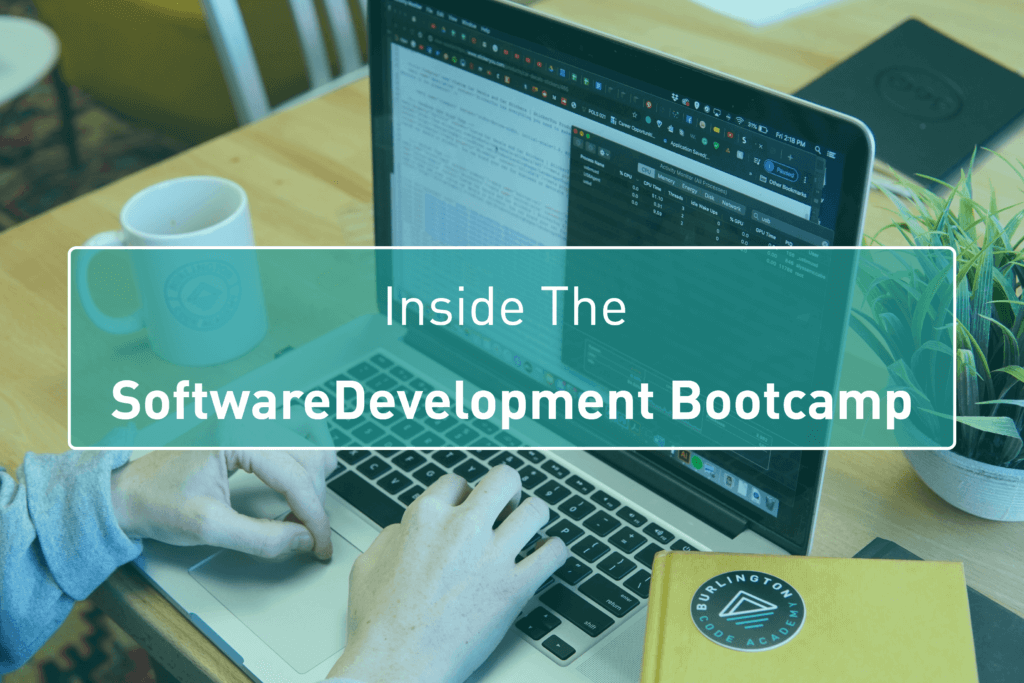 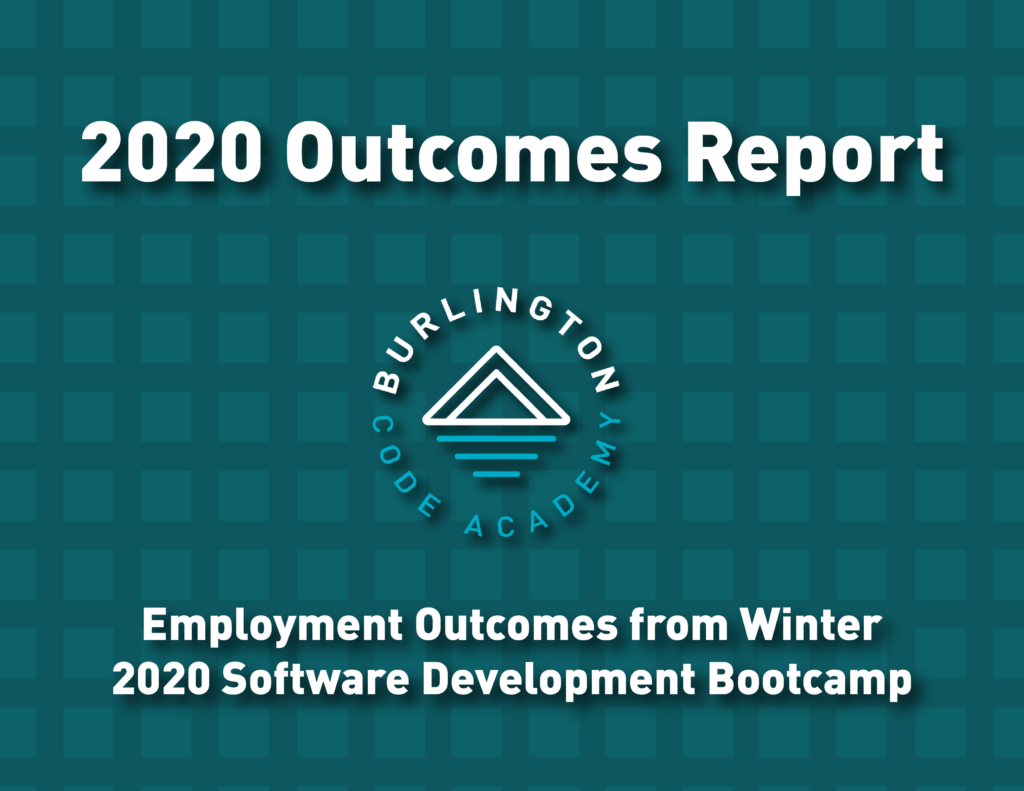